There has probably never been a more important time for the not for profit sector to embrace digitisation in its working practices. After all, a failure to do so has led to the extinction of many well-known commercial brands with much larger balance sheets. Indeed, there is no evidence to suggest that the not-for-profit sector will enjoy any form of immunity from such an Armageddon.

Anyone born before around 1995 will have fond memories of popping out on a Saturday night to their local Blockbuster store to pick up a VHS rental. Not long after it was founded in 1985, the video rental company became an internationally renowned brand. In 2004 it was at the peak of its success, employing 84,300 people worldwide in more than 9,000 stores.

But by the late 2000s I recall going into my local Blockbuster store less and less. And when I did, it felt stuck in a time warp. Not only were you limited to the selection on the shelves but, queuing up to pay for your rental, you would find yourself trying to remember your account password, having not used it for so long! 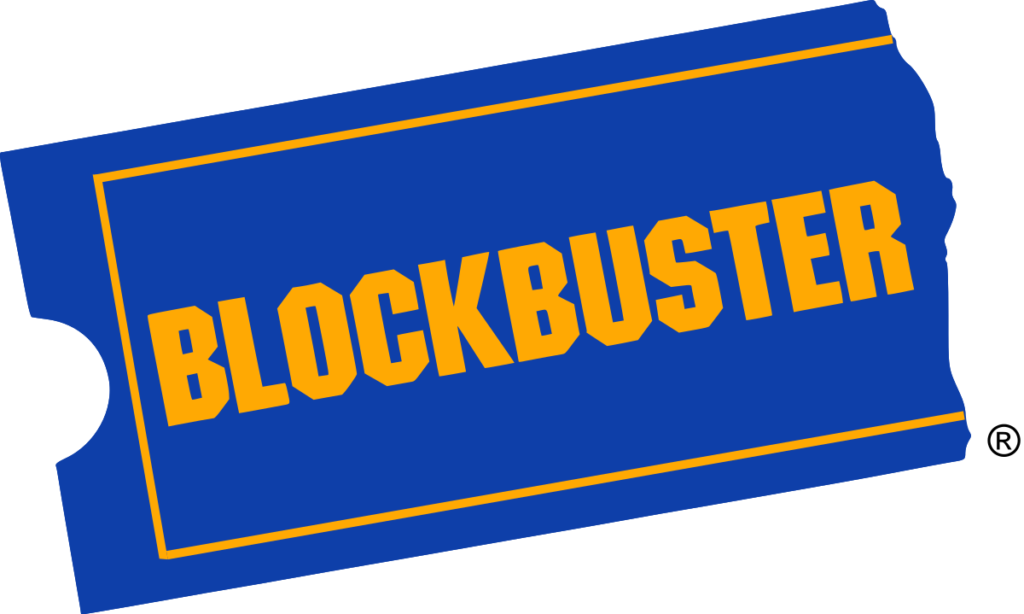 By 2010 Blockbuster had filed for bankruptcy. Just six years after its peak, this goliath of a brand was slain by the power of the start-up rival Netflix, which had the foresight to bring video-on-demand digital services into the world. Its older rival was unable to keep up and its own digital redevelopment came too late in the day.

How ironic that 10 years earlier Reed Hastings, Netflix’s founder, had approached Blockbuster with an offer to sell his company for $50 million. John Antioco, the Blockbuster CEO, was not interested in the offer because he thought it was a “very small niche business” and it was losing money at the time.

It needs no preamble to say that we live in an increasingly competitive digital-facing market. People’s time and money have to be hard-fought over. Getting heard over the noise is more challenging. To compound this, none of our organisations have a given right to exist; we have to fight for it. We have to be willing to adapt to what our audience wants. After all, they no longer operate from 9 ’till 5, so why are we?

A failure to fulfil audience needs at the right time will certainly lead to their disappointment, but could ultimately spell the end for you.

I do not believe there is any harm in having a competitive streak in the not for profit sector. After all, having a little fear that you might not come out on top can give you that added strength deep down to get over the finish line. With that in mind, is it not worth considering what it would take for someone else to do what we do – only better, more efficiently, so as to be more in line with the habits of our audience?

How we can transform

If we open ourselves up to digital-focused organisational transformation we can begin to realise the possibilities ahead. Two things are essential here: a strategy and the will to act fast. Run without the former and you will fall at the first hurdle, engage yourself without the latter and you will be walking in the 100m sprint.

A successful strategy must first identify your organisation’s strengths and the clear quantitative and qualitative objectives which will propel you to where you want to be. This will enable us all to understand the clear benefits of taking action. It’s the why we are doing it that matters. Communicating this to all employees and volunteers from the top will ensure no part of the organisation is left behind.

There are further pitfalls to overcome, however. Too often organisations can fall into one of two traps, or worse, both. Either they wallow in strategies and plans, with each party unwilling to make the first move, or the same state of paralysis is reached by teams being unable to break out of their silos, bogged down by existing corporate structures and business-as-usual.

To free your organisation from the rigid nature of doing things a certain way because “that’s how it has always been done”, there must be a willingness to operate with a two-speed architecture. Business-as-usual can remain unaffected and more risk-sensitive elements of the organisation can be protected. At the same time a more agile core team can deliver big projects, quickly, given the right mix of digital talent and the authority to act.

It is only with this heady mix of great strategic alignment and masterful agility that well-established organisations can navigate the increasingly tricky path to success in the digital world we now all inhabit.

Michael Wilkinson is director at Revolution Arts and a digital strategist who has worked on transformation projects with companies including the Daily Telegraph, the Liberal Democrats and currently CLIC Sargent.

Find out more about how we can help your organisation

Bath Recitals was founded in 1981 as a charity to assist young classical musicians newly graduated from the leading academies in obtaining platforms for performances in some of the most attractive venues in Bath including the Pump Room and the Old Theatre Royal. Many of the musicians it has assisted in their early careers have gone on to great success both at national and international levels. When the foundation artistic director retired after 34 years, Revolution Arts was called in to assist with a major redevelopment project.

David Gregory, chairman of Bath Recitals, writes about his experience with Revolution Arts:

“Revolution Arts has assisted our organisation in various ways during this period of transition: by providing artistic direction with the help of Nicholas Keyworth who has many years of experience in this field, by marketing advice and by promotional assistance. In six months our ticket sales improved by 48%.

Revolution Arts set up a new website and have maintained it with news stories, photos and videos. There is also a new facility for ticket purchases on line. They have also developed new designs and obtained sponsorship with a printing company which has kept costs of developing a new image to a minimum. New and effective marketing including Facebook and magazine editorial have been developed by RA’s Michael Wilkinson whose career in journalism has enabled him to advise with great effectiveness where our limited budget can most effectively be spent.

Our print and on line mailings have been much improved and presentation of the concerts at the historic venues has been enhanced. Audience building and development have been increasingly successful

There has been much positive comment by supporters and overall RA has helped us to re brand and to increasingly present ourselves as a modern and dynamic organisation .

I would recommend Revolution Arts to any organisation needing a rebranding or further development.”

This site uses cookies. By continuing to browse the site, you are agreeing to our use of cookies.

We may request cookies to be set on your device. We use cookies to let us know when you visit our websites, how you interact with us, to enrich your user experience, and to customize your relationship with our website.

Click on the different category headings to find out more. You can also change some of your preferences. Note that blocking some types of cookies may impact your experience on our websites and the services we are able to offer.

These cookies are strictly necessary to provide you with services available through our website and to use some of its features.

Because these cookies are strictly necessary to deliver the website, you cannot refuse them without impacting how our site functions. You can block or delete them by changing your browser settings and force blocking all cookies on this website.

We also use different external services like Google Webfonts, Google Maps and external Video providers. Since these providers may collect personal data like your IP address we allow you to block them here. Please be aware that this might heavily reduce the functionality and appearance of our site. Changes will take effect once you reload the page.